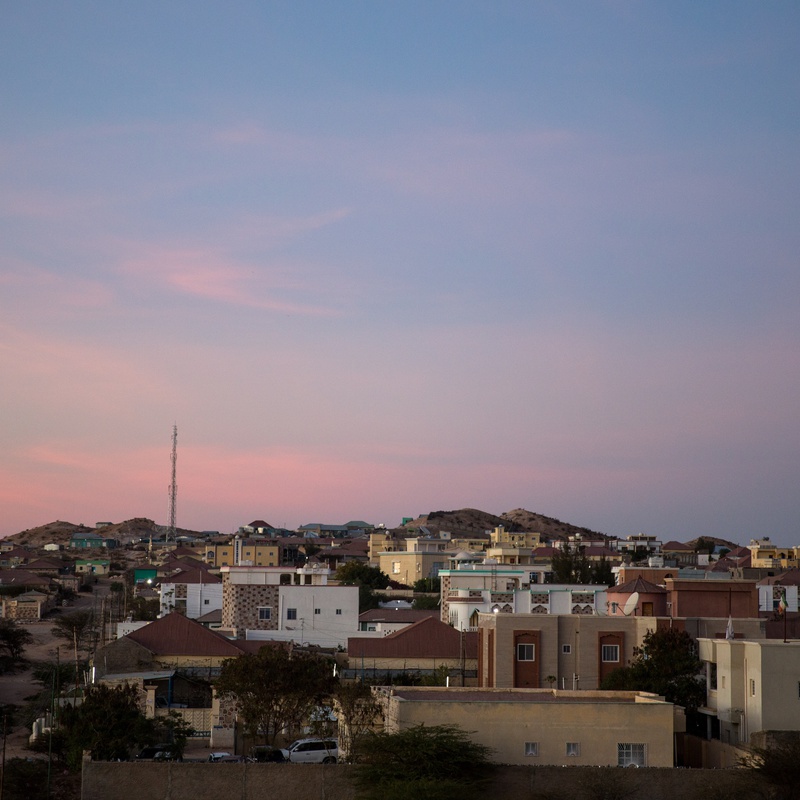 Horizon implemented a two-year Somaliland Justice Sector Project (SJSP), which was funded by the UK Department for International Development (DFID). SJSP supported the efforts of Somaliland’s formal justice institutions–the Ministry of Justice, the Attorney General’s Office, the Law Reform Commission, the High Judicial Council and the Lawyers and Licensing Committee–in providing a fair, efficient and effective justice system. Horizon seeked to ensure that the SJSP strengthened national ownership of justice sector reform by aligning with the Government of Somaliland's priorities as expressed in the National Development Plan, the Somaliland Justice Reform Strategy, and the Somaliland Special Agreement.

By working with local actors we  created the foundation for a strong and sustainable justice sector that upholds values of peace, reconciliation, and human rights. Horizon believes that by improving the justice sector,  Somaliland institutions are now empowered to move from a state of fragility and underdevelopment to resilence and stability. Horizon's work is all encompassing, from having proposed amendments to current laws, trained prosecutors on how to handle sexual and gender-based crimes, to establishing legal aid services to juveniles, and worked on improving the internal structure of institutions within the justice sector.